A circular walk, convenient for both Brockenhurst and Lyndhurst, this route takes in New Forest woodlands of New Park Plantation and Aldridgehill Inclosure, crosses gently meandering streams and there is a chance to spot deer at the Poundhill sanctuary.

Starting from the Ober Corner car park, turn left out of the car park onto the path alongside the open expanse of Black Knowl, with the village of Brockenhurst in the distance.

After 500m follow the path to the left as it crosses Bolderford Bridge – a popular bathing spot for families in the summer months.

Go through the inclosure gate into New Park Plantation and take the path immediately on the left.

Follow the path as it bends to the right and then heads straight through the inclosure. The woodland around you can be a carpet of bluebells in the late spring.

At the next gate, turn left and go though another gate and head round towards Poundhill Heath.

After the gate, follow the straight path alongside the deer sanctuary on before entering Poundhill Inclosure.

Turn left onto the road, and taking care by the roadside, walk about 500m until you come to a path taking you in to Aldridgehill Inclosure.

Follow the path through the woodland for about 1.5km until you reach the caravan park. Rejoin the road and walk the short distance back to Ober Corner car park. Mostly gravel tracks which are generally passable. Two small sections are along roads without footpaths. 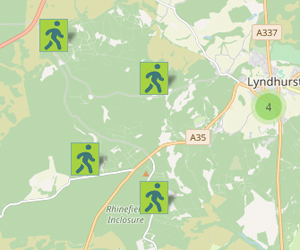 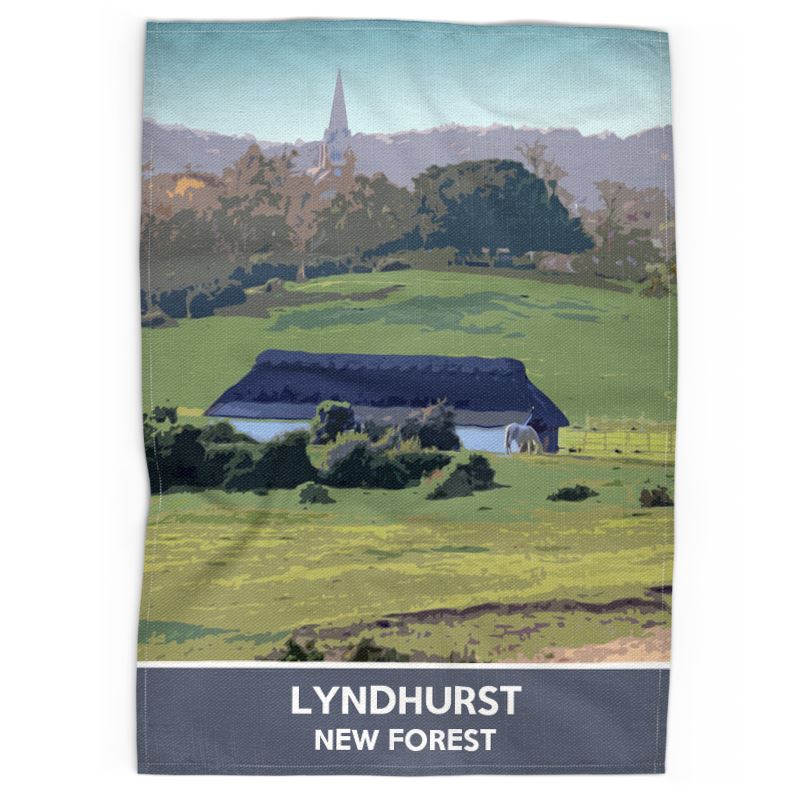 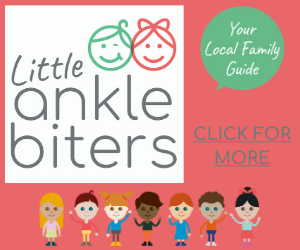 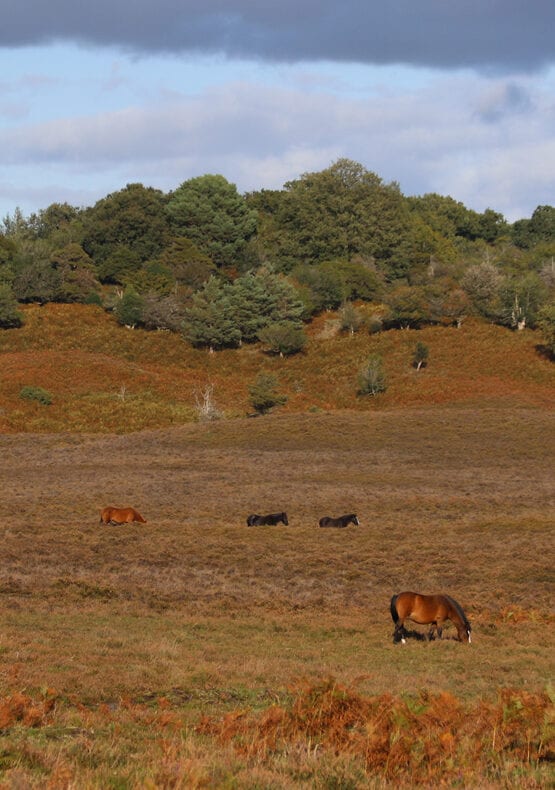 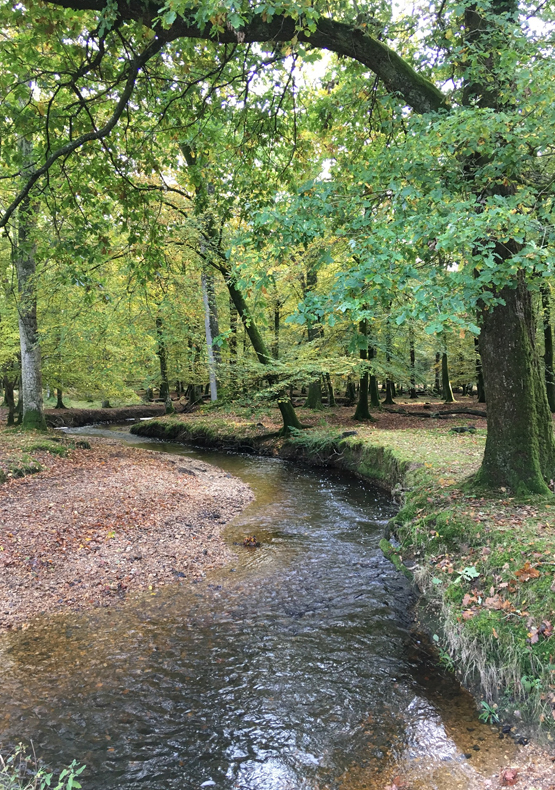 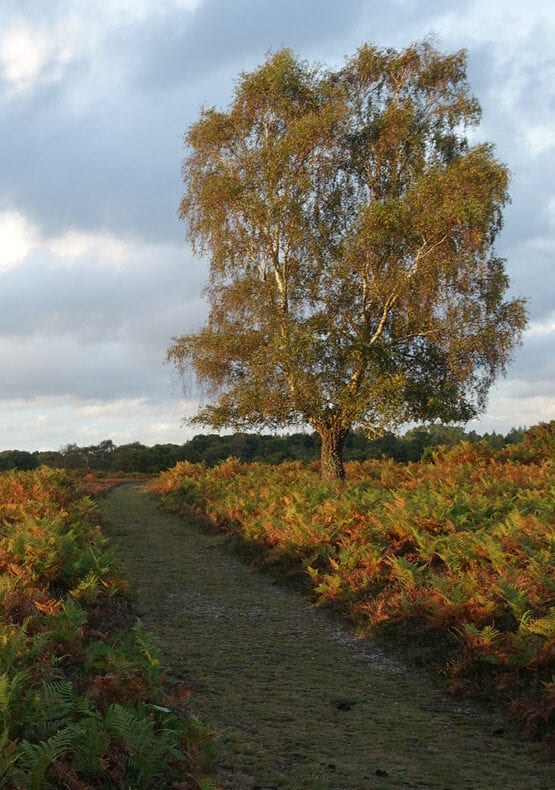 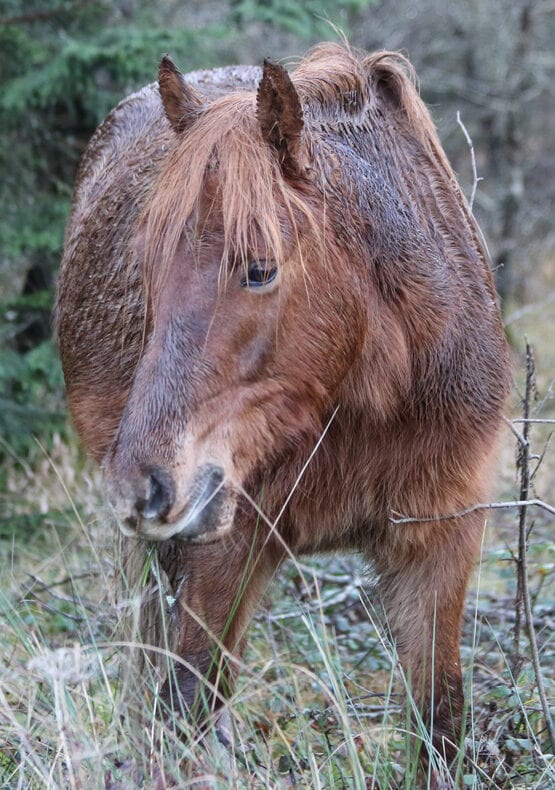