A shimmering carpet of bluebells is a sure sign spring has arrived and the New Forest’s shady woodlands are wonderful places to witness this natural wonder.

Bluebells usually flower throughout mid-April to late May – they flower early to benefit from the spring sunlight for a few brief weeks before the tree canopy above fully develops its leaves.

The delicate blue flowers don’t grow wild in any other part of Europe. In fact, nearly half of the world’s bluebells are found in the UK.

Bluebells can be spotted on a number of walks throughout the New Forest. They love the damp, shady conditions of the ancient woodlands and are particularly prevalent in areas where the usually free-roaming livestock don’t have access.

Bluebell colonies are slow to establish, taking between five and seven years from seed to flower.

Trampling reduces the bluebells’ ability to obtain the nutrients they need to sustain their bulbs underground through the autumn and winter.

To prevent disturbance, it’s important to view them from the established footpaths. It is against the law to intentionally pick, uproot or destroy bluebells.

Pondhead Inclosure, easily accessible on the edge of Lyndhurst, is carefully managed by a team of volunteers.

New Forest ponies, cattle and donkeys are kept out so bluebells thrive on the forest floor.

Pondhead is listed by the Forestry Commission as one of its top 10 bluebell woods in the UK. Royden Woods near Brockenhurst is managed by the Hampshire and Isle of Wight Wildlfe Trust.

Bluebells can be seen contrasting with the crisp green beech trees just coming into leaf in the 386-acre reserve south of Brockenhurst.

The densest areas of bluebells are through the entrance accessed via a bridleway from Church Lane, just south of Brockenhurst.

Explore the rest of woods rich nature habitats, with grassy meadows and ancient copses of conifer and hazel, on our seven-mile Roydon Woods walk.

The shady woods of New Park Plantation, between Brockenhurst and Lyndhurst are where bluebells can be seen either side of a main New Forest cycling path.

It is part of our Lyndhurst- Brockenhurst loop – a ten-mile route taking the New Forest meandering streams, ancient woods, open heathland and villages, all within a beautiful four-hour walk which can be started from either village.

Bluebells can also be seen at Furzey Gardens near Minstead, alongside azaleas and rhododendron in the 10 acres of spectacular woodland gardens.

Established in 1922, the garden is run by the Minstead Trust as a social enterprise to support and train people with learning difficulties.

In the south of the forest, Exbury Gardens‘ bluebells can be seen each side of a two-mile drive called Summer Lane.

The 200-acre estate stages a multitude of botanical displays in spring including stunning azaleas, camellias and soft carpets of primroses. 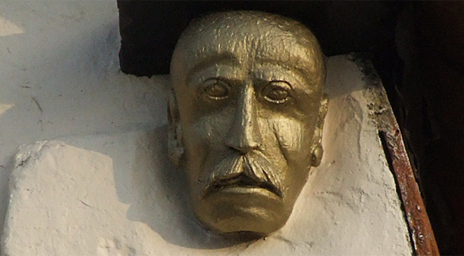 Spot the signs of how the New Forest has been shaped by its unique history while on a walk. 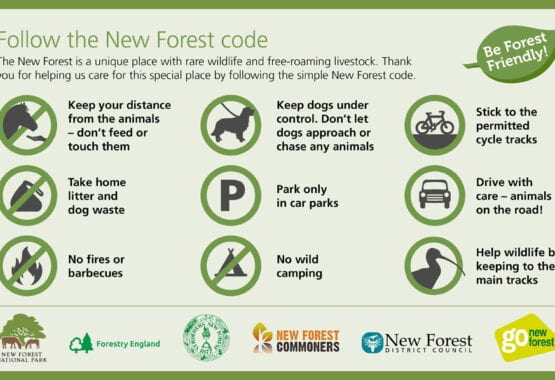 Light Footprints: How to help protect the New Forest.

Advice for walkers on how to help protect and conserve the delicate environment of the New Forest. 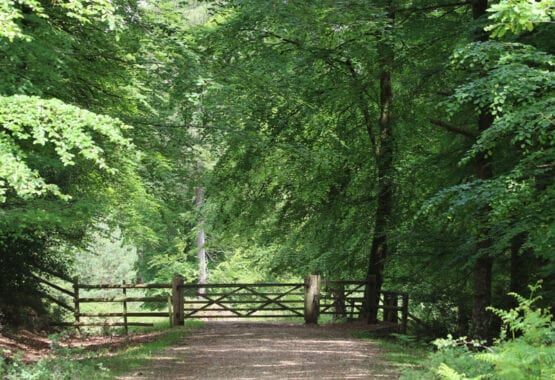 Come on a journey through the New Forest’s diverse landscapes and remarkable history. 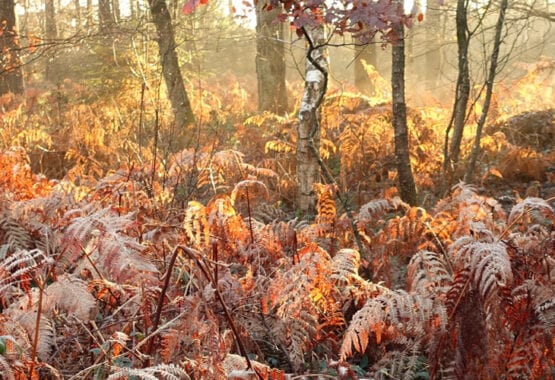 Suggestions for Christmas and New Year walks in the heart of the New Forest.